Total collection from sponsors amounting to PhP 40,892.00 were used to buy grocery items that include rice, canned goods and noodles. Meanwhile, those living outside Indang were sent cash assistance considering that they are on a “no work, no pay” basis since the start of the community quarantine. Also included in the beneficiaries are farm workers serving in the University.

In addition, the sacrifices and hardwork of the law enforcers were also honored through the giving of 100 packs of Aguinaldo Blend coffee to the frontliners in Cavite with the assistance of PMaj. Fernel Dela Cruz of the Philippine National Police. The first 20 packs of Aguinaldo Blend coffee were distributed to quality controlled points managed by the Philippine National Police (PNP) and barangay personnel in the Municipality of Indang last April 13, 2020. The second batch of 65 packs of coffee were given to the Camp BGen Pantaleon Garcia in Imus City and were distributed to the assistant team leaders of checkpoint and selected police stations of the city. The remaining 15 packs of coffee were given to the Office of the Provincial Director, Base Police Personnel, and Provincial Logistics Branch of the Cavite Police Provincial Office. 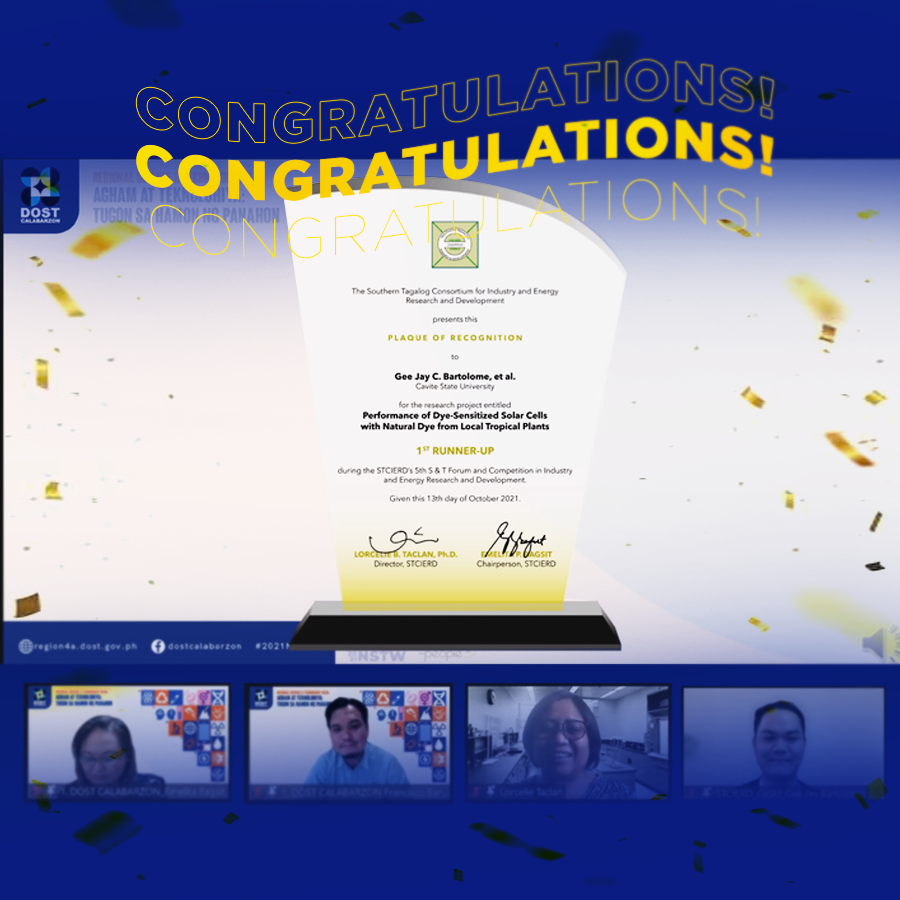 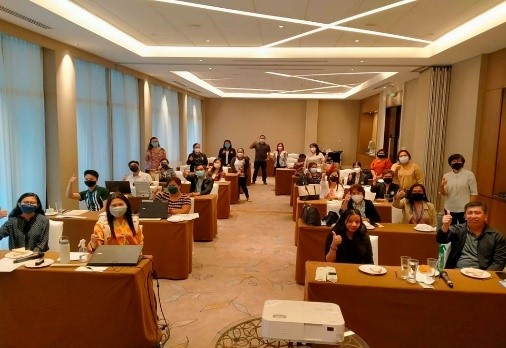